Your baby’s language skills are fast developing. He is intently taking in whatever you say and beginning to understand simple words and phrases. This is the time his personality takes shape. By observing his interaction with others, you will be able to say if he will grow up to be an outgoing extrovert or a shy person.

Is your toddler a fussy eater? Every baby goes through a growth phase when they detest food and focus only on playing or keeping themselves occupied. Parents tend to lose their mind over this and try everything under the sun to get their little one to eat something. Have you tried these ideas? 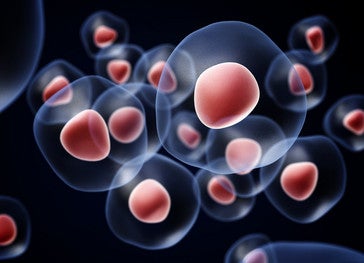 Most people still aren't sure about the diseases Stem Cells can 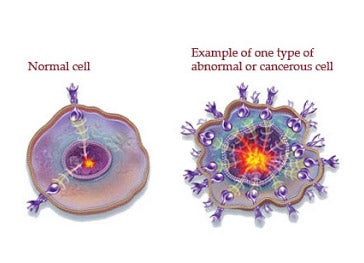 More than ten years into the 21st Century, cancer 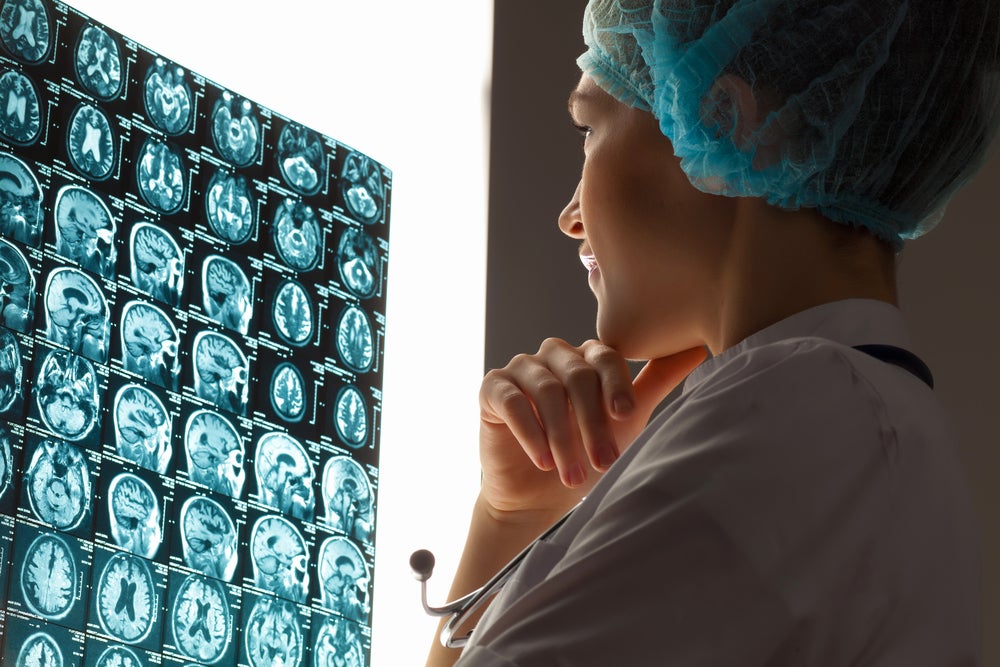 In a series of successful experiments conducted at 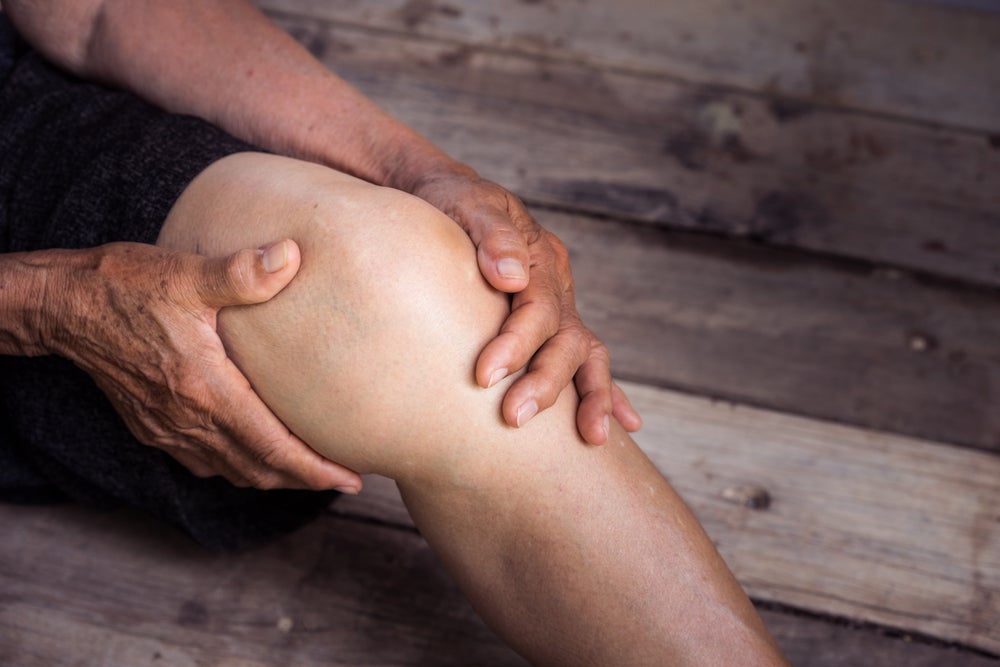