Are you pregnant for the first time? Or expecting a baby for the second or third time around? Every pregnancy is different, but what’s common in most is labour pain. Labour pains are usually expected somewhere close to or a little after the estimated due date (if dates are calculated appropriately). However, some women may experience surprise contractions quite early. At times, as early as the second trimester!

So, what do these early contractions mean? Is it a sign of something amiss or for you to make a dash to your hospital? Well, the answer is - none! These early labour pains that you might be experiencing are, in all probability, Braxton Hicks contractions, or false labour.

Since false labour pain feel a lot like actual labour pain, most expectant parents become concerned and anxious, causing them to head to the hospital frequently. One way to avoid this is to make yourself aware of the difference between true labour pain and Braxton Hicks contractions.

Other Signs Of True Labour Pain

Some common symptoms act as a clue to approaching labour pain. Here’s what they are:

An early sign of labour pain would be “Lightening”. Lightening is a term used to describe the descent of the fetal head toward the pelvis, which might occur around 2 weeks prior to the start of actual labour. At this time, you might experience frequent urges to urinate since the fetal head exerts increased pressure on the mother’s bladder. Some women also find it easier to breathe as the downward fetal movement decreases the pressure on the diaphragm.

The cervical glands produce mucus to block the cervical passage in order to prevent infection during pregnancy. When the fetal head pushes on the cervix, cervical mucus and some amount of blood is expelled in the form of a blood-tinged or brown discharge from the vagina. This expulsion of the mucus plug typically occurs a few days before or after the labour starts.

The membranous amniotic sac, that cushions the fetus, is filled with amniotic fluid. When this sac ruptures close to your due date, the amniotic fluid leaks from the vagina, which is called ‘water breaking’. This fluid leak is often immediately followed by spontaneous labour pain. If the labour does not begin despite the rupture, it may be induced as soon as possible.

It needs to be noted that these signs and symptoms of labour pain are not uniform among pregnant women as they differ in every pregnancy.

True labour pain and false labour pain are entirely different, even though they may seem similar. Therefore, it is important to keep yourself aware of these differences in order to avoid unnecessary anxiety and stress during pregnancy. If you have any doubts, though, do reach out to your doctor. 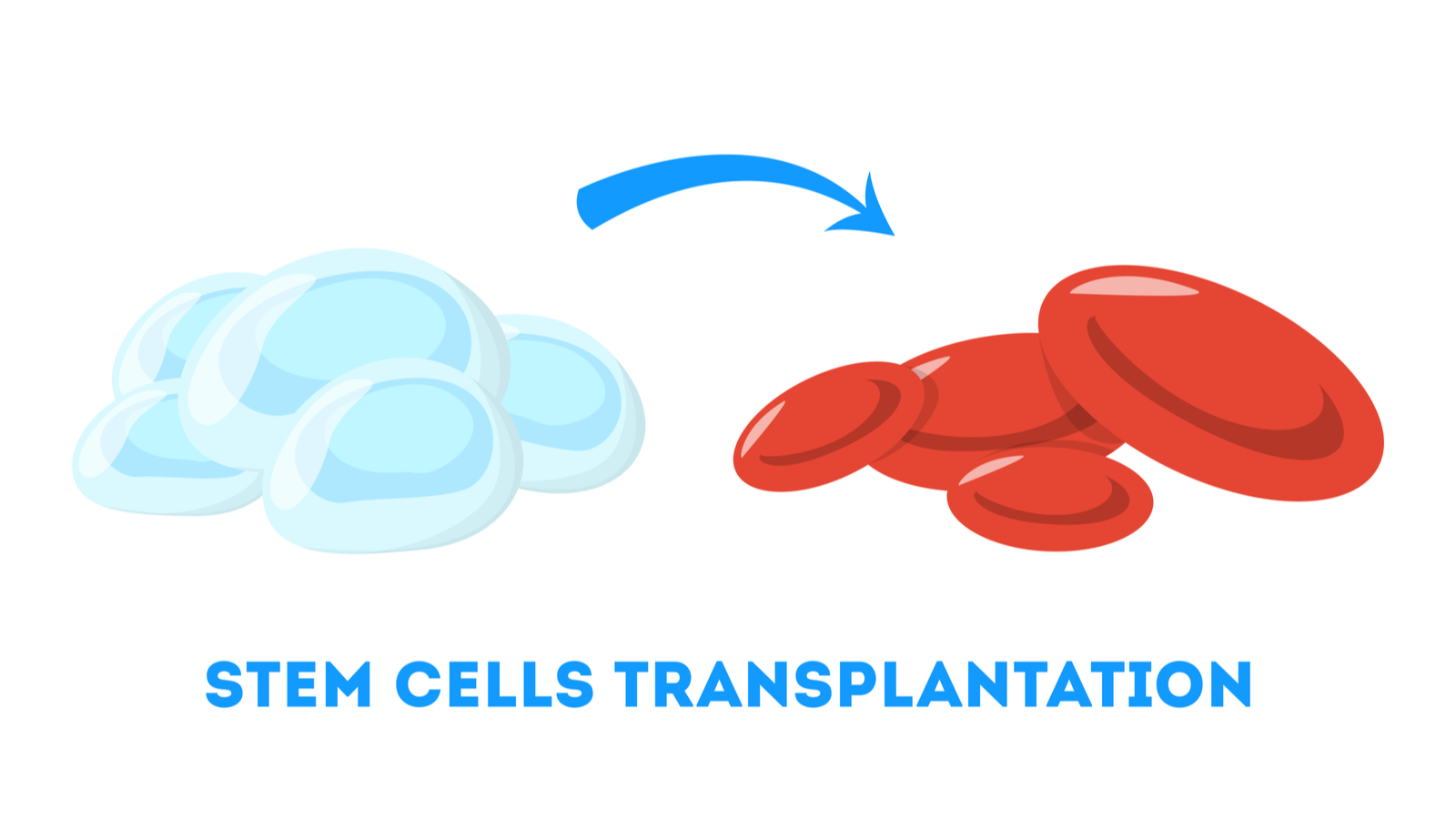