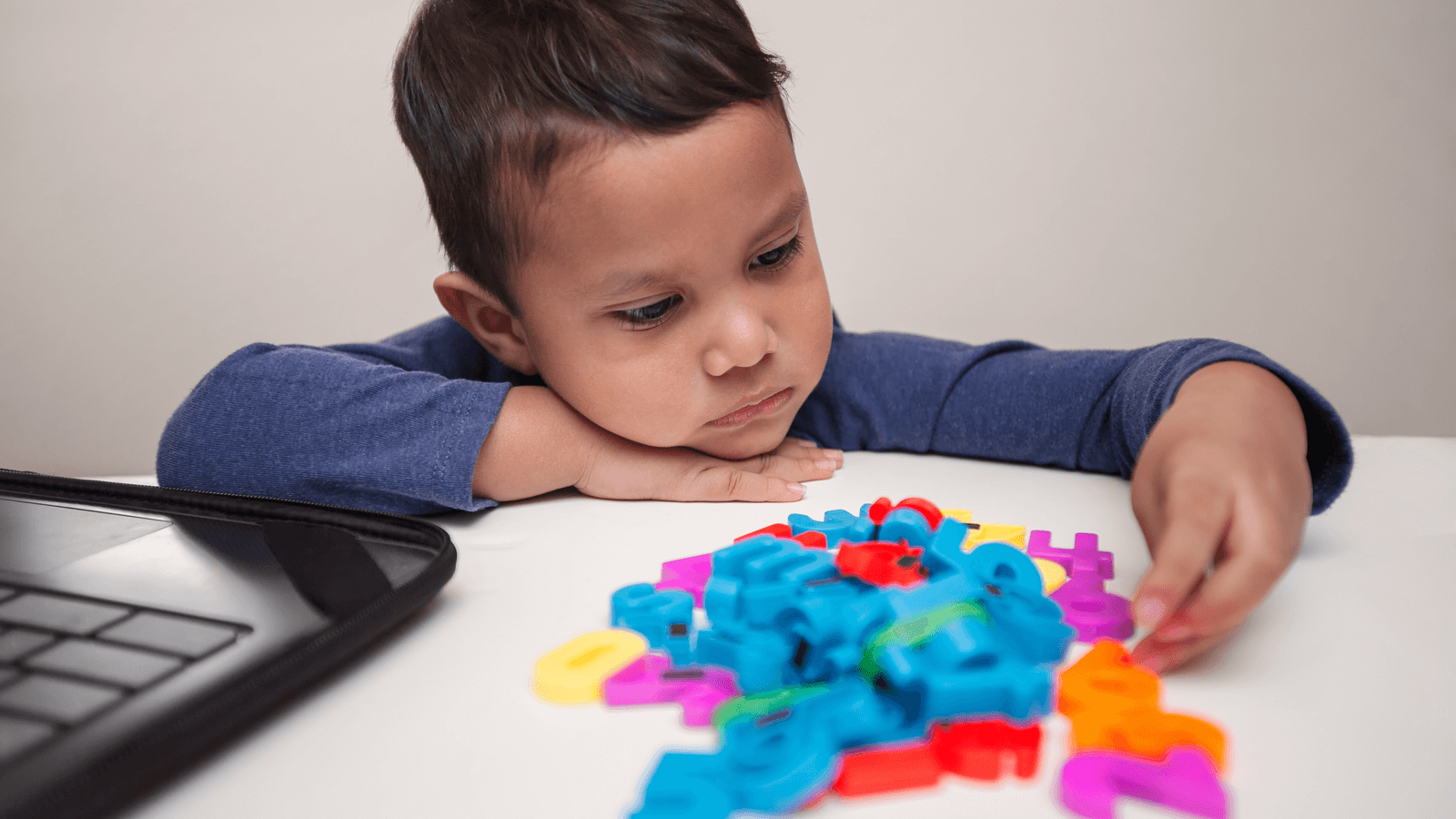 Developmental disorders, in general, affect or delay a child’s physical, cognitive, language, or behavioral development. Such disorders can not only affect day-to-day but lifelong activities. For a child with a developmental disorder, early diagnosis and the right intervention can make a big difference. Timely treatment and management can help the child learn new skills, and also help reduce the need for costly interventions at later stages.

In this article, we will understand more about autism spectrum disorder and cerebral palsy and how stem cell transplants are offering hope to parents.

Autism, also called autism spectrum disorder (ASD), is a complicated condition that includes problems with communication and behavior. In India, about 1 in 100 children are diagnosed with this disorder under the age of 10 years (1). It can involve a wide range of symptoms and signs including trouble with learning, communication, expressing, or understanding others’ feelings. ASD can be a minor problem or a disability that needs full-time care in a special facility. People with autism might have problems with learning.

It is caused by a brain injury near the time of birth. For instance, it could be triggered by bleeding in the brain or due to oxygen deprivation. Cerebral palsy occurs in about two per one thousand full-term births, but it is ten times more likely in premature births (2). In India, about 3 children per 1000 live births are diagnosed with cerebral palsy (3). Usually, cerebral palsy is diagnosed in the first year of life, when the baby’s motor skills get delayed when compared to normal developmental milestones. The symptoms include cognitive impairment, loss of muscle or bowel control, and slurred speech.

Diagnosis of Developmental Disorders in Children

Both cerebral palsy and autism are lifelong conditions with no potential cure. However, at Duke University USA, Dr Joanne Kurtzberg MD, and the team had performed over 100 cord blood transplants for children with rare metabolic disorders.

If left untreated, these disorders lead to cognitive and physical impairment, and even death. The published results were a breakthrough indicating that cord blood transplants can save the lives of these patients (4).

Not only did their cognitive function stop declining, it actually improved. The cognitive improvements in patients with metabolic disorders led the researchers to extrapolate that a similar treatment might help children with neurodevelopmental disorders including cerebral palsy and autism.

The potential treatment involves the intravenous infusion of cord blood mononuclear cells (MNC), a component of the blood that includes mature and immature stem cells.

What Does Science Say on Umbilical Cord Blood Transplants?

The various phases of a clinical trial take years to complete. However, in early 2017, Duke University released the results of the phase I study that assessed the safety of treating autistic children by infusing their own umbilical cord blood intravenously (4).

Researchers found that among 25 children between the ages of two to five years, more than 67% showed improvements in speech, socialization, and eye contact.

In 2010, Dr. Kurtzberg conducted the first trial on the safety and feasibility of cord blood to treat cerebral palsy (5). Phase II of the study followed 63 children between the ages of one and six years who had cerebral palsy because of brain damage caused before or at the time of birth. The participants were given varying doses depending on how many stem cells they were able to store, ranging from 10 million cells to 50 million cells per two pounds (approximately 1 kg) of body weight.

The results of this study showed that appropriately dosed infusions of cord blood cells can help improve symptoms in children with cerebral palsy including brain connectivity and motor function.

The Duke University Medical Center received permission to expand access to cord blood therapies for brain disorders including autism and cerebral palsy, attracting the attention of many parents with stored cord blood. The clinical trial is open to children who have their own cord blood stored or access to partially or fully matching cord blood from a sibling.

How is LifeCell Supporting the Parents?

Out of the 63 children who participated in this clinical trial in the US, 5 children were from India whose parents had banked their cord blood stem cells at birth with LifeCell.

Notably, this once-in-a-lifetime chance of storing the cord blood turned out to be a lifesaver for the children! As of September 2021, LifeCell has supported the treatment trial of 15 children with cerebral palsy and autism.